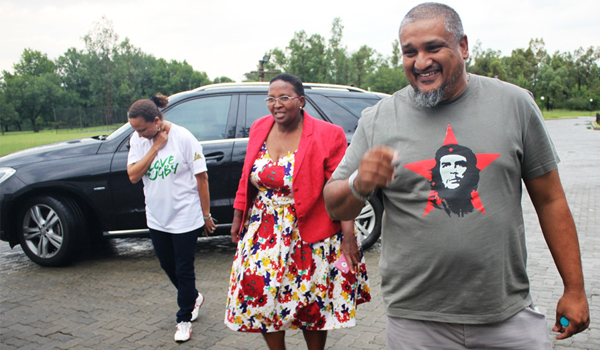 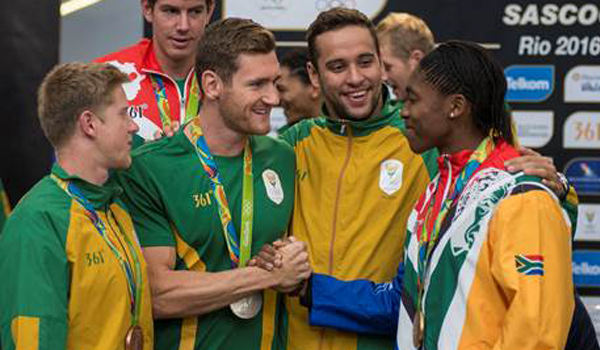 New board chosen to take SASCOC to a new level. 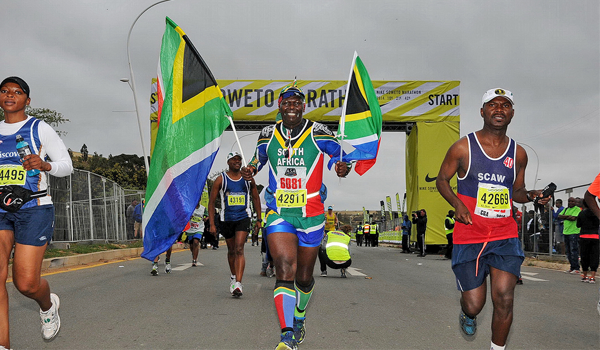 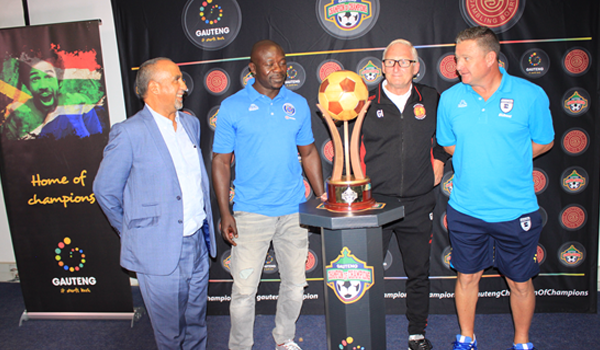 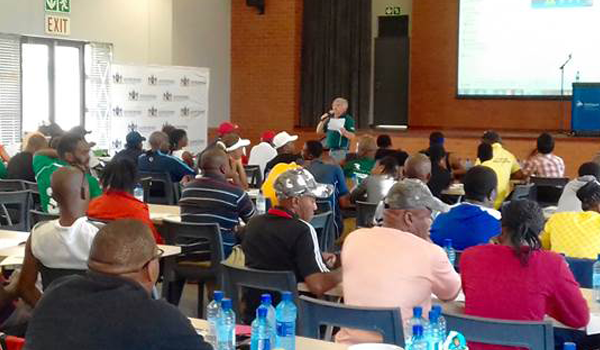 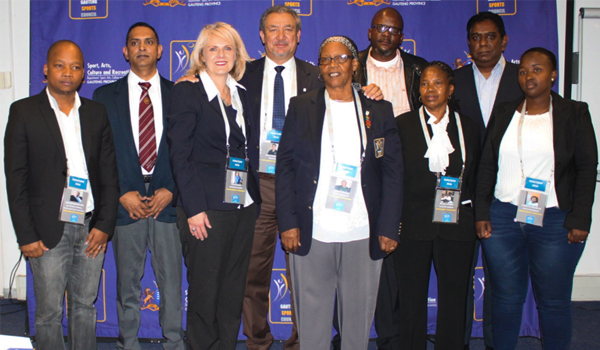 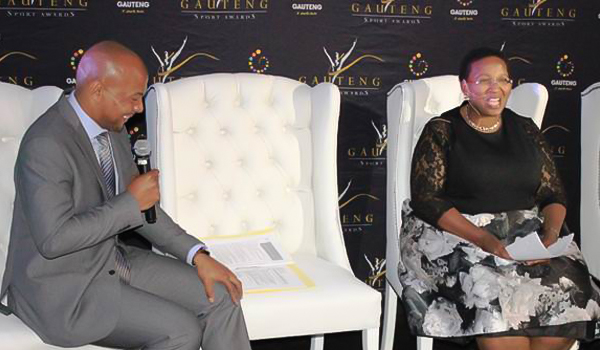 2016 Gauteng Sport Awards finalists are ‘worthy of the recognition’

Posted by Admin
|October 28, 2015
|in : News, Summer Games
| 0 comments
|1218 Views
The Gauteng Sports Confederation together with the provincial Department of Sport and Recreation has once again joined forces to organize the Provincial Summer Games that...
Read more

Posted by Admin
|October 15, 2015
|in : News
| 0 comments
|1153 Views
The Regional Summer Games are all but upon us and the Cosmo City West Primary School will play host to the event scheduled to kick off on Friday with the province’s best...
Read more

Posted by Admin
|October 11, 2015
|in : Awards, News
| 0 comments
|1391 Views
The 2015 Gauteng Sports Awards, which took place at the Silverstar Casino on the West Rand on Sunday, 11 October, were an exciting success story for the Gauteng Sports Co...
Read more